Throwing a kid party soon? Read until the end for my top 5 tips!

It took awhile to pick a ‘theme.’ At first Brooke wanted a “Charlie and the Chocolate Factory” party, while Bradley wanted a skeleton birthday…your guess is as good as mine?!

I told them Daddy said you’re going to have just a “Happy Birthday theme” and one day, out of the blue the came out of the office.  Brooke announced that the decided to have a Troll Birthday. (I had suggested it months ago, but apparently now was the time they decided to run with it.)…

END_OF_DOCUMENT_TOKEN_TO_BE_REPLACED 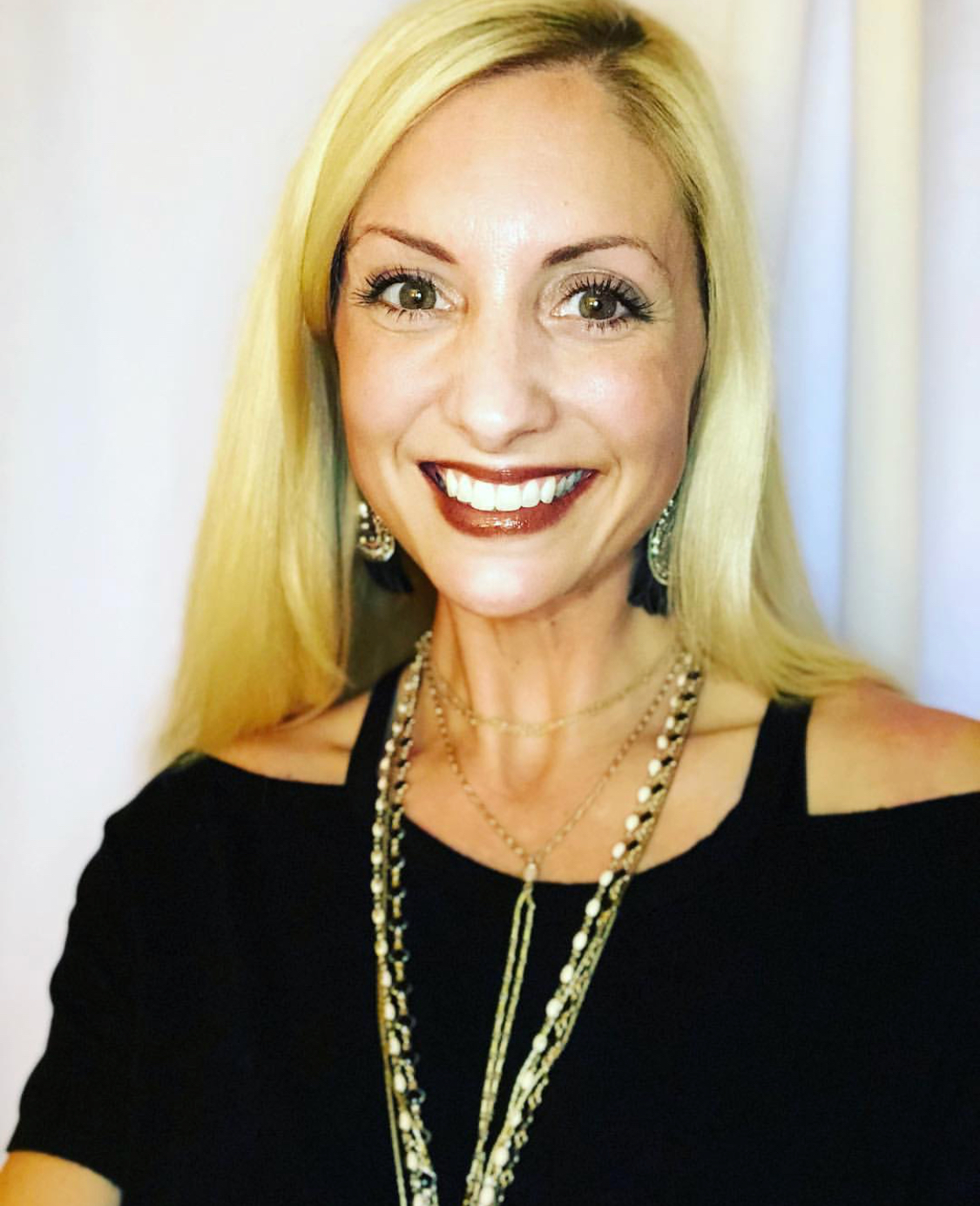 Happy New Year and welcome to my brand new blog!  I am so excited to be here and let me just tell you, what a work in progress this has been.  Some of you may…